Freedom for the wolf

Sunday, October 20th will be the next monthly community documentary screening in the Old Cobargo Butter Factory at 3.30pm

Freedom for the wolf
by Rupert Russell 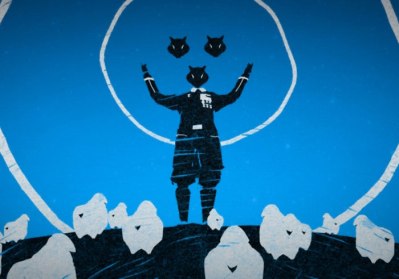 “Freedom for the wolves has often meant death to the sheep.” Isaiah Berlin

Democracy is in crisis. A new generation of elected leaders are dismantling freedom and democracy as we know it.

Filmed over three years in five countries, Freedom for the Wolf is an epic investigation into this new regime of illiberal democracy. From the young students of Hong Kong, to a rapper in post-Arab Spring Tunisia and the viral comedians of Bollywood, we discover how people from every corner of the globe are fighting the same struggle. They are fighting against elected leaders who trample on human rights, minorities, and their political opponents.

A ground-breaking original statement on the status quo of global politics, Freedom for the Wolf is the first film that provides the global context for understanding the Trump phenomenon.

In an attempt to understand what ‘freedom’ means in different cultural contexts, sociologist-turned-filmmaker Rupert Russell traverses the globe to find out how people – particularly the younger generations – are fighting for it. Sensitively researched, the documentary features interviews with key counter-political players around the world as well as commentary from today’s most eminent scholars. 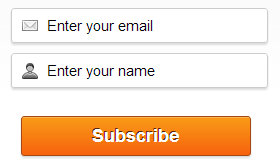 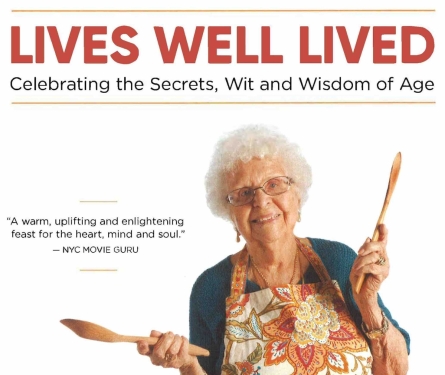